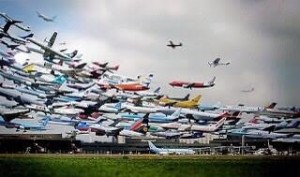 It’s been an interesting week for numbers around here.  Approach Control iOS has just broken 100,000 downloads on the iTunes app store, enough to prompt me to port this game over to Android devices.   This week Airport Madness 4 moved its’ 500 millionth airplane.  That’s a half-a-billion planes (I don’t want to know how many crashes that equates to).  Oh, and we turned 5 back in January.  Not sure how we missed our own birthday.  5 is old, in the internet business.  Sort of like how Cat Years work.  We’re like 36 now.  I think I’ll tweet myself a happy belated birthday.

Backyard Brat was a fun game to build, and fun to play.  But financially, disappointing.  It cost $7,860 to build, and has earned only $125.  Yeah, I know.  Aren’t there a couple of zeros missing?  It wasn’t all bad, however.  My 11-year-old son is learning to code, and he’s had a great deal of involvement in this game.  He is Chief Beta Tester at Big Fat Simulations.  So this little app was a great way for him to get his feet wet.  And it taught me something, too.  This article by Jeff Vogel puts it so much better than I can, but basically, there are too many games out there.  If you want to make money, you need to find a niche market, and build a loyal audience (like I have!).  There was nothing wrong with Backyard Brat.  It’s just that there is already plenty of Backyard Brat out there.

In reaction to these disappointing numbers, I decided to get back into character and resume pushing air traffic control games.  I took Airport Madness 4, our all-time-bestseller, and stuck it on the iTunes App Store.  The results were phenomenal.  It begs the question, why didn’t I do this sooner? I am hurriedly porting all of my other games to iOS and Android devices.  Android is new and scary to us, but worth learning, I think.

I need to stick with my air traffic control games and simulations.  I see a great number of directions that I can go with it, so I don’t foresee myself running out of ideas (Even though someone told me way back in 2009 that this ride won’t last forever!). At the moment, I’m banging out Radar Chaos: World Edition, due in April some time, and shipping out Airport Madness 4 for Android, hopefully by the end of March. 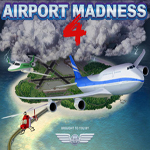 I am pleased to offer you Airport Madness 4 for iPad.  This will be coming to Android devices soon, hopefully.  One thing I’ve learned about mobile game development – make everything huge, especially buttons.  This game doesn’t fit on smaller devices, such as the iPhone, unfortunately.  Airport Madness 4 has a lot of tiny details, and after testing it thoroughly on an iPhone 5, I just couldn’t bring myself to sell that to customers. This game does, however, look stunning on all versions of iPad.  I owe my loyal customers a huge thank you for their continued interest and support over these past six years.  I hope to keep doing this! 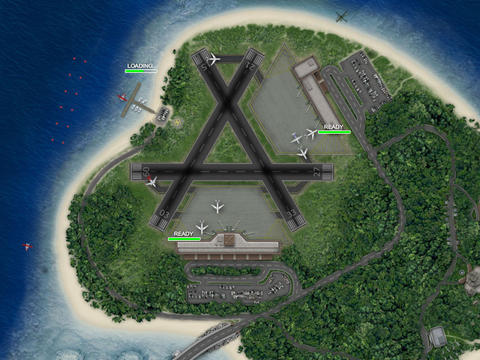