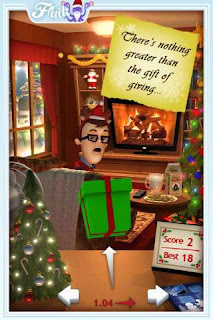 Unlike the previous versions of this game such as Office Zombie, this one is not free (sorry).  The cost, time and effort required to build an iPhone app makes it difficult to release them as a freebies.

In case you are wondering why we are making iPhone apps instead of Airport Madness 4, rest assured we are getting close to a release date for it!  A huge thank you to everyone reading this blog for their support with all of our projects. 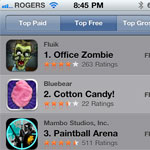 The perfect game for everyone that loves to hate zombies and well, just hates work.  In cooperation with Fluik Entertainment, we offer you a seasonal twist to our previous app, Office Jerk.

Office Zombie arrives just in time for Halloween.  If you have an iPhone, iPod Touch or iPad, be sure to grab our latest creation form the app store!

Check out this video review of Office Zombie…

An Office Jerk update is now available from iTunes!  Version 1.3 offers three new FREE weapons as well as tons of new taunts, reactions and mayhem.  We are getting some terrific reviews, and are moving our way back up the app store chart with the many improvements we have made.

If you own an iPhone or iPad and haven’t tried version 1.3 of Office Jerk yet, grab it here.  It’s absolutely free!  And be sure to follow us on Facebook for news, updates and freebies! 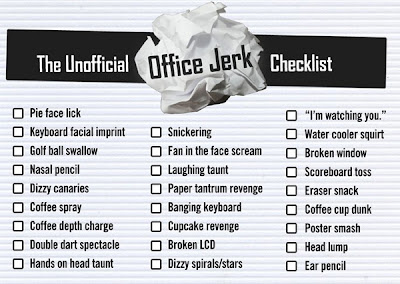 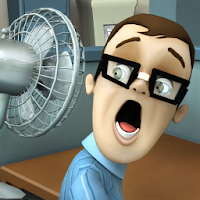 It’s arrived, the biggest time toilet of 2011. Mindless carnage, endless fun!  Big Fat Simulations and Fluik Entertainment are proud to bring Office Jerk to the Android market. We have had over 7 million iPhone downloads in over 50 countries in just two months.  We’re excited to see how it is received by the Android market.


Get Office Jerk for Android here!