Here is a project that I originally published as a flash game, and today decided to distribute as a mobile game as well.

There are several versions of this urinal game circulating the app stores, so admittedly it is not an original concept. Here is my version of this great game idea, and I hope that you enjoy it.

The idea here is to test and improve your public washroom etiquette. You choose the most appropriate stall in a variety of

situations.  The Bathroom Simulator was inspired by several other games that are based on this concept, but mine has enough “extras” to hopefully get your attention.

The other urinal games are fairly basic, offering the player a variety of situations such as, “There’s a guy on the left and a guy on the right, so which urinal will YOU choose?”. I’ve really tried to pimp things up by adding sit-down stalls, busted urinals, and scary bikers. The game is loaded with graphics, sound effects and music.

I had long forgotten about this game, until I found this YouTube video this morning, which has had 1.3 million hits.

We released a second update for Airport Madness World Edition this morning, adding London Heathrow to the mix.  When I designed this level, I was very concerned about the fact that it lacked crossing runways.  It seems that the popularity of an airport is tied to the amount of complexity that it offers.  I tried a couple of new things with this level, one being additional flight paths. Some aircraft will cross over midfield, while others will join directly into the “downwind” leg.  I’ve also shaken up the taxi patterns, to keep players guessing.  These changes helped, however the airport still lacked something.  So I increased the traffic intensity to a rate that would “bury” you in any other sector. The result is one of my favorite airports so far.

Upon release of this game, I held the record for highest number of airplanes moved under the “time trial”.  We’ll see how long I last 🙂 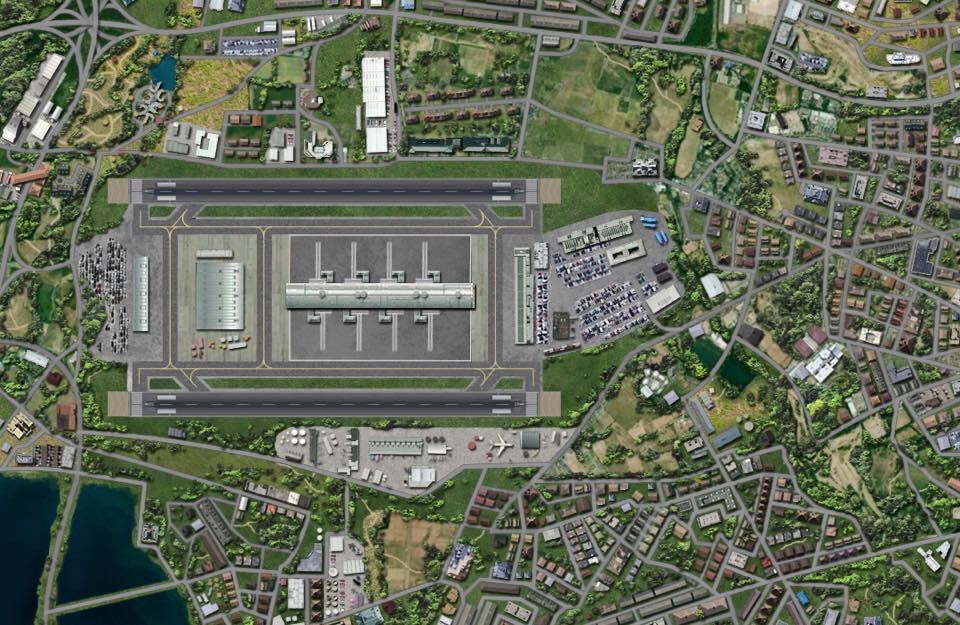