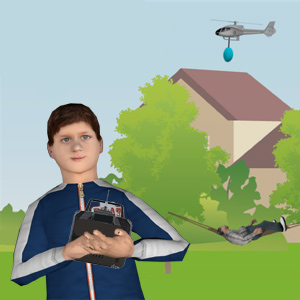 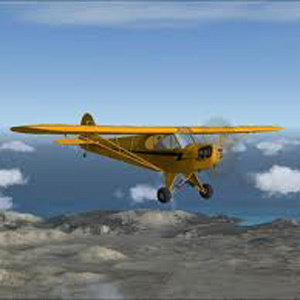 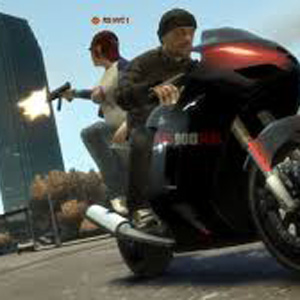 Those of you with an iPhone or iPad can now try Airport Madness Challenge for free.  Although the full version still cost $4.99 for six levels of action, a ‘lite’ version is now available from the App Store which offers two free levels.  Additional levels can be purchased within the app for just $.99 each.


The high resolution of this app looks stunning on the iPad, although it plays well with iPhone and iPod Touch as well.  Perhaps the greatest leap this app makes beyond Airport Madness Mobile is the multi-player function.   Using Bluetooth you can play against any friend with an iPad, iPhone or iPod in either of two multiplayer modes: Tycoon Mode or Survival Mode. In Survival Mode it is a showdown to see who can last the longest without a midair collision. In Tycoon Mode your goal is to drive the opponent into bankruptcy.

We are pleased to announce the launch of our newest iPhone/iPad/iPod game, Airport Madness Challenge! AMC is similar to the original Airport Madness Mobile app, however with 6 different airports plus multiplayer functionality. It has a brilliant large resolution, ideal on the iPad. AMC also supports Apple Game Center.

We sincerely hope you enjoy this app. Please give it your honest feedback rating after playing. As always, my email box is always open to you for your feedback and comments. creator@bigfatsimulations.com

As a bush pilot of a small aircraft you must take off with as much cargo and as many passengers as you safely can, while avoiding terrain and obstacles. Earn points by pushing your aircraft to it’s limit. The more you carry, the worse your aircraft will perform!

How many passengers and how much cargo can you successfully take off with, and still outclimb obstacles and terrain? This game applies the real-world laws of aviation to a variety of challenging scenarios. Earn points by daring yourself to carry as much as you safely can.

As in the real world of flying, a headwind can be your ally. Wind reduces the speed at which you travel over ground, but it does not affect climb speed, so a strong headwind can provide pilots with a steep climb angle.

Hot, High, and Heavy. Any combination of these can produce disasterous results. Hot or high atmospheric conditions indicate thin air, which reduces aircraft performance by lengthening the takeoff roll and reducing your climb angle. Too much weight will have the same effect on aircraft performance. 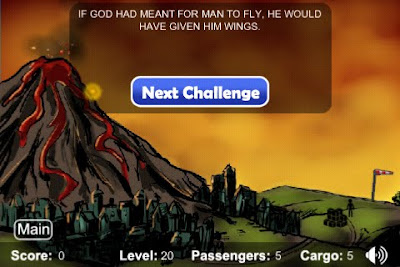 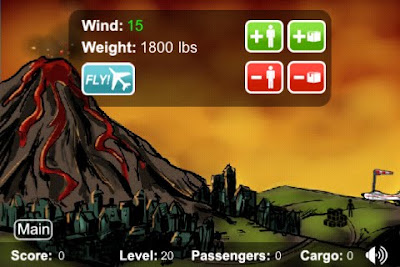 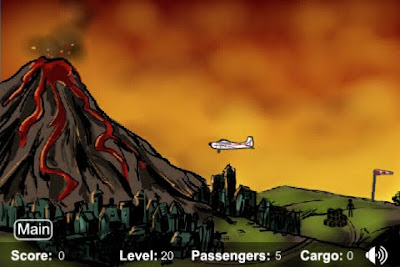 Our first iPhone app is now available in the iTunes app store.

After months of work, Airport Madness Mobile has hit the iPhone App Store! A huge thank-you to everyone who has supported my efforts with their words of encouragement and by purchasing my products. Please give this iPhone game a try and leave it an honest review.

As there are several air traffic control games with very similar names, please be cautious of which one you are buying. Our iPhone app is called “Airport Madness Mobile“. 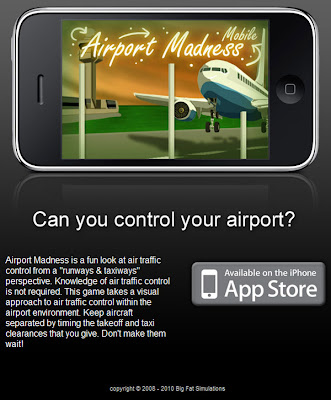 “You land a million planes safely. Then you have one little mid-air, and you never hear the end of it.” – Air Traffic Controller, New York TRACON

Do you have what it takes to be an air traffic controller at a busy international airport?

As an air traffic controller it is your job is to keep aircraft from colliding, while avoiding unnecessary delays. You are paid the big bucks for your visualization skills and guts. Just like the real job of an air traffic controller, you must pay attention and keep your eyes moving. There is always something that you could be doing! You must give takeoff clearances, landing clearances and taxi clearances in a strategic effort to maintain safety and efficiency where there would otherwise be total chaos. This is not a spectator’s sport! After successful completion of all 14 levels of this simulation you will become an expert at visualization and managing priorities.

We are pleased to announce that Airport Madness Mobile has been submitted to the iPhone App Store and should be available by April 23, 2010. It promises to offer the iPhone community a truly addictive air traffic control game. Unfortunately we could not secure the name “Airport Madness” as it has been taken, so please be aware of which one you are buying on the App Store. There will be an announcement here, as well as in the newsletter (sign up above) as soon as this app becomes available. 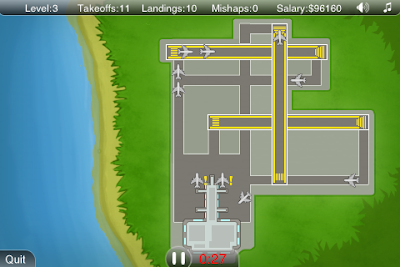 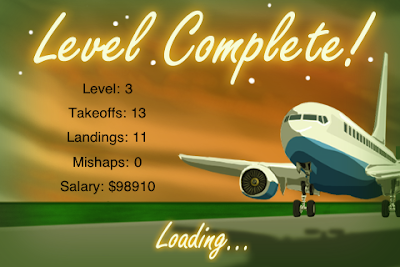 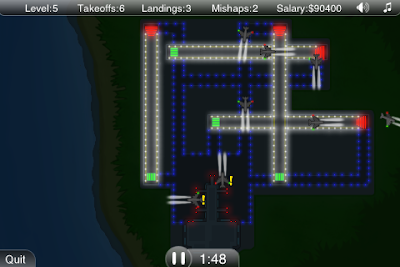 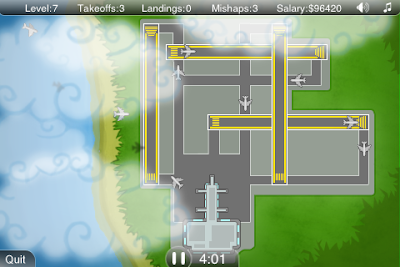 We are extremely excited about the release of our first air traffic control game for the iPhone. Airport Madness 2 should hit the app store by April 30, 2010. Here are some proposed screenshots of the game in action: 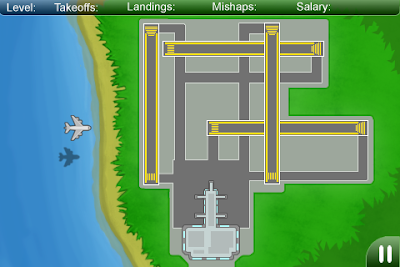 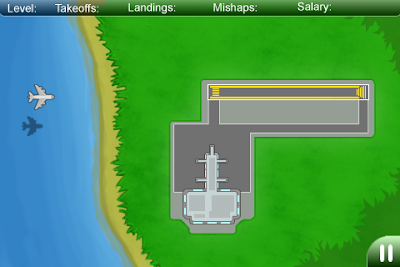 At first glance it seemed like porting Airport Madness 2 over to the iPhone would be relatively straightforward. Of couse, the challenges are embracing the advantages and minimizing the disadvantages of a small screen and a touch-based platform. Another challenge will be naming this iPhone application. Unfortunately the name ‘Airport Madness’ exists in the app store already. Naming overlaps do frequently occur on the web, but we will strive to find something unique yet familiar to fans of the Airport Madness series.

I am very excited to announce that Airport Madness 2 is being developed for the iPhone. There are already a number of decent air traffic control iPhone apps to be found, so we are working extra hard to bring something new to the table! Here are some screenshots: 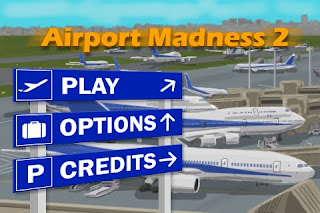 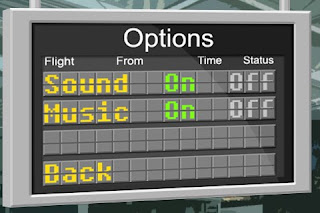 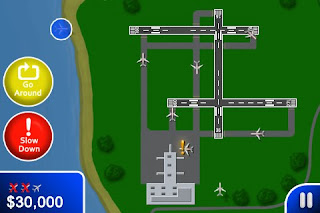 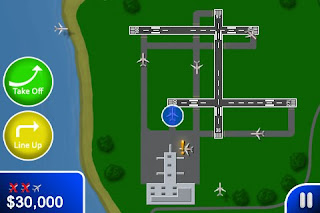