This week has been all about Android for me.  I’ve successfully ported three of my games over to that platform, but it remains to be seen how successful these games will be.  I’m getting  a great deal of feedback from users, both through email and app store reviews.  Generally, the games seem to run fine, based on the 4.5 star ratings I am seeing.  Usually, the only vocal people are the ones who are finding the bugs, and there are a few.  I’m steadily working to make these apps solid for the users.

As I do all of this, I am simultaneously working on a new idea, which came to me last week, out of nowhere.   It’s called Midair Madness, and it will be a mobile app only.  Airplanes streak across the sky from all directions, and you must steer them to avoid disasters. The game is very simple to play.  And in fact, it’s been simple to make.  I’ve robbed many of my previous games for code, and I am buying artwork, as opposed to using an artist of my own.  This speeds up production in a big way.

When this light bulb came on inside my head last week, I challenged myself to finish the game in one week flat.  I guess I’m getting faster at dealing with code, with graphics, and App Store red tape.  As of this morning, it’s already been two weeks.  But the good news is that it’s almost finished.

My casual games have never done anywhere near as well as my ATC games have (with the exception of Office Jerk in 2011).  However, this casual game involves controlling airplanes.  It will have six levels and isn’t nearly as in-depth as Airport Madness or Radar Chaos.  Each session will typically last between 30 seconds and 2 minutes.  I hope to have Midar Madness in the app stores within a couple of weeks! 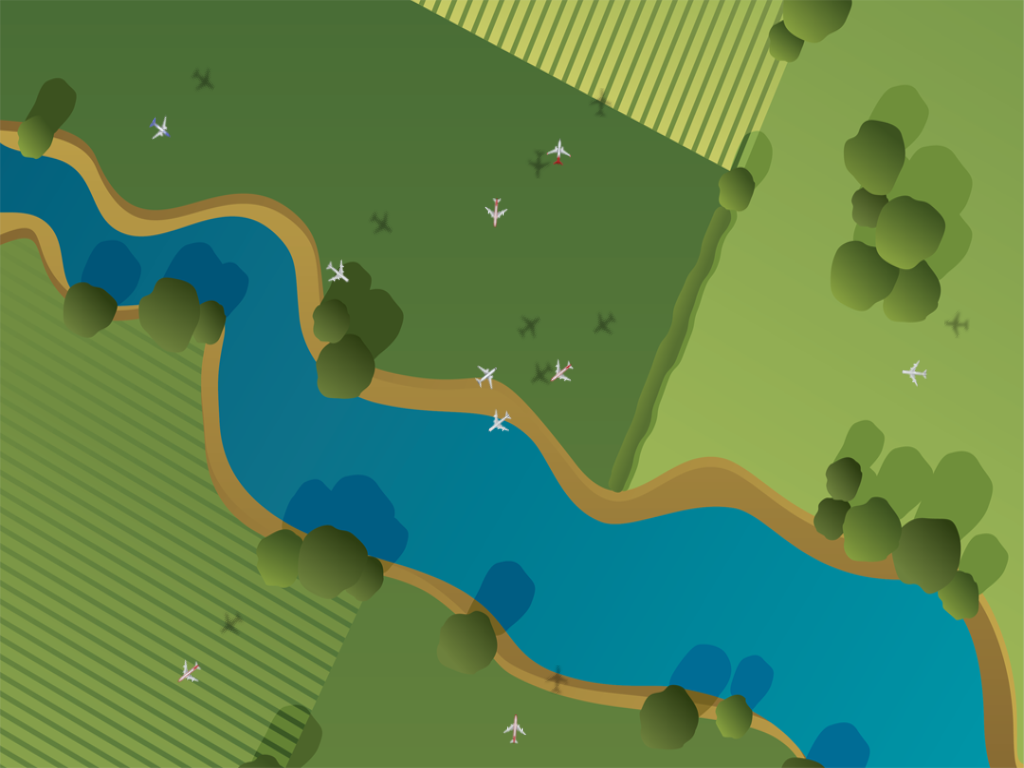 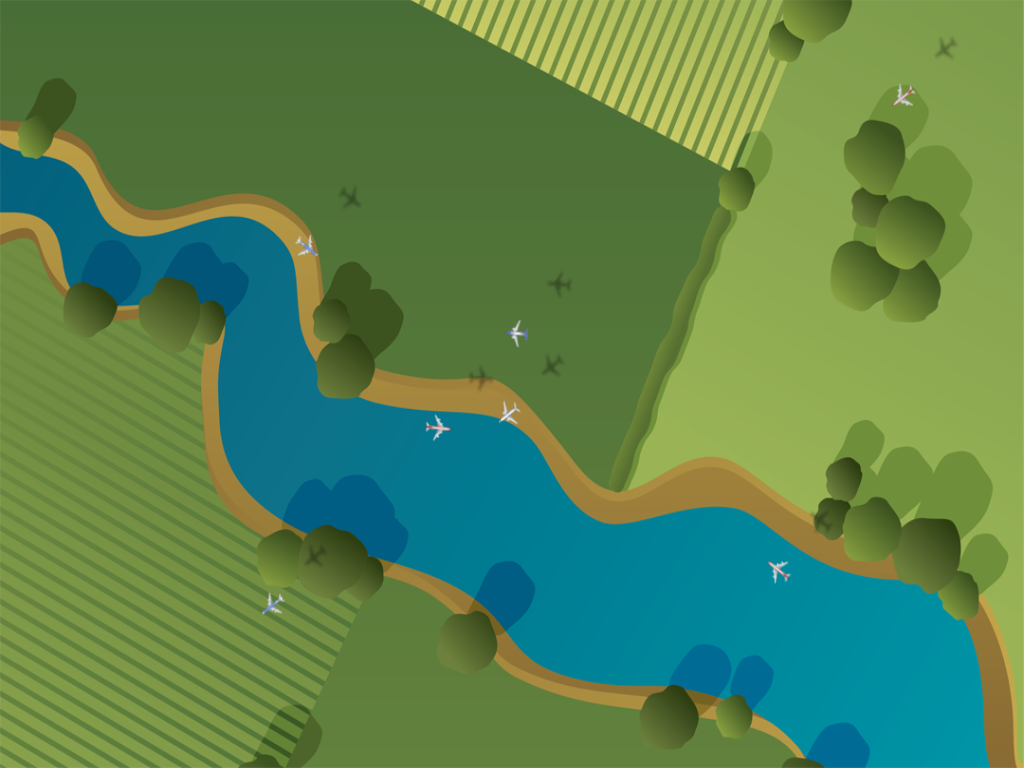