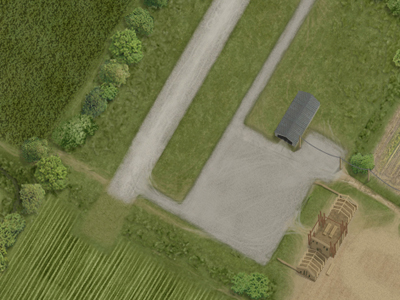 We are pleased to announce that we are working on something very exciting, for release in the near future. I know, I know. I have promised an update for Radar Chaos Hawaii Edition, some fixes for Airport Madness 4, and Radar Chaos for iPad. These will be done soon, but I cannot ignore the demand I get for more “Airport Madness”. 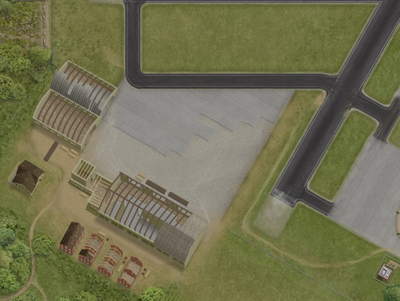 Airport Madness 5 will release in April of 2013. That’s a very realistic guess, based on all of my past release date failed promises. AM5’s theme goes back to the core of what made Airport Madness cool in the first place. It is inspired by Airport Madness 2, believe it or not. AM2 was fun because it was an airport that grew, level upon level. AM5 will not offer a 6-pack of fresh airports like it’s predecessor, but rather, an airport that grows up over time. We take you back to 1925 and put you into the control tower (Although radio-equipped towers did not start appearing in the United States until 1930, controlled fields began to appear in the United Kingdom as early as 1921. Take that, aviation history buffs :). As the game progresses, you will witness the airport grow from just a tiny grass field in 1925, to a multi-runway wartime airfield in 1944, to a giant sprawling airport in 1975, with passenger jets and several terminal buildings. Witness Lindbergh, the breaking of the sound barrier, the first passenger jet, and the birth of the Boeing 737.

Imagine what it might have been like to witness aviation in 1925. After WW1 there were many fighter pilots looking for something to do with their flying skills. Many of them created air shows where they would perform stunts, while others offered paid rides to the public (think “Great Waldo Pepper”). In 1925, flying mail services became very popular, and the world saw such aircraft as the Curtis Jenny, Ford Tri-motor, and Boeing Model 40. There was some passenger travel, although this did not truly begin developing until the late depression. In 1940 WW2 came along, giving aviation a giant boost. It wasn’t until after WW2 when the passenger travel boom truly began. 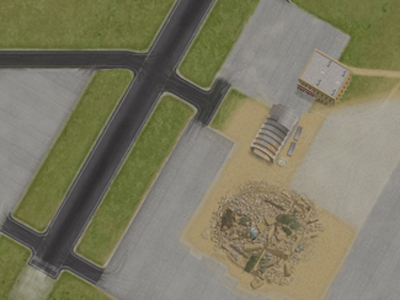 This next version of Airport Madness will definitely have a story to it, supported by an explosion of beautiful artwork. The artwork is our top priority in the development of this game, as it is essentially a walk through time, and therefore demanding of “eye candy”. Plus, AM5 will be much more “game” than earlier versions in it’s structural design. There will be nearly 100 levels, each with a duration of 3 to 15 minutes, depending on your ability. After a level is unlocked, it can be revisited at any time.

We are working hard to bring you something new and exciting. We are holding back some key details at this time. The full extent of the game’s theme is still a secret, as is the product’s final name (It won’t be called “Airport Madness 5”).

So, stay tuned! You will not want to miss this next version of Airport Madness.

2 thoughts on “Our Next Big Thing”