As always, updates to games that you have purchased are always free.  However, I occasionally receive emails from customers who bought Airport Madness 2 in  2009 and would like to obtain the latest free update.  I always politely explain that Airport Madness 3D is an entirely new game, and their business is appreciated.

Prior to the big release of our first Unity3D game, we thoroughly tested every aspect of the game.  Our beta testing team consists of approximately 10 people.  We all have a great deal of fun laughing at the various odd bugs that we find.  The strangest bug so far is the pushback tug that holds onto the aircraft for the takeoff, then lets go and drops to the earth. 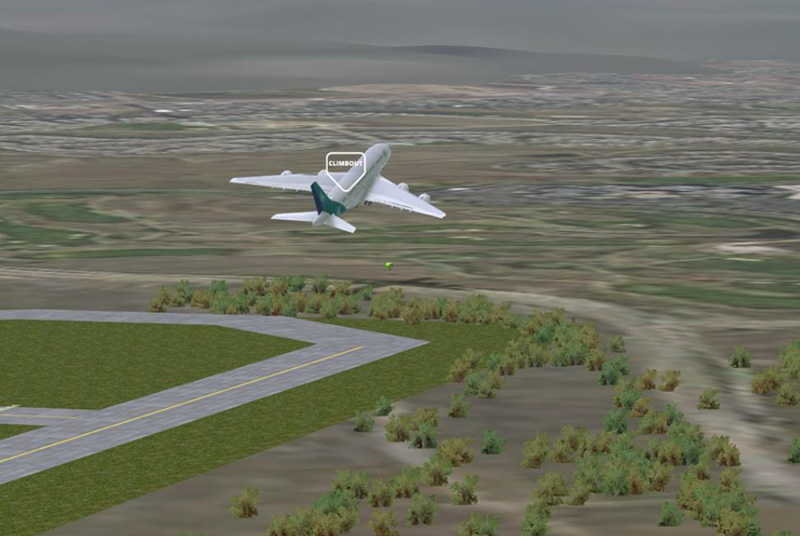 As per usual, Airport Madness released packed with bugs.  I’ve fixed 90% of them, and I think we are now in good shape.  The biggest bug was the issue of planes taxiing to the runway backwards.  The next bug (still not officially off my watch list) is a player view that occasionally switches from the control tower to the cockpit all by itself.

I’ve added the ability to zoom using the mouse scroll wheel, which I love.  I have several more tiny updates to make, but couldn’t resist uploading the changes so far.  I wanted to have a stable release available to everyone for the weekend.

If you have purchased Airport Madness 3D and would like the update, you can download it through your original download link that was emailed to you.