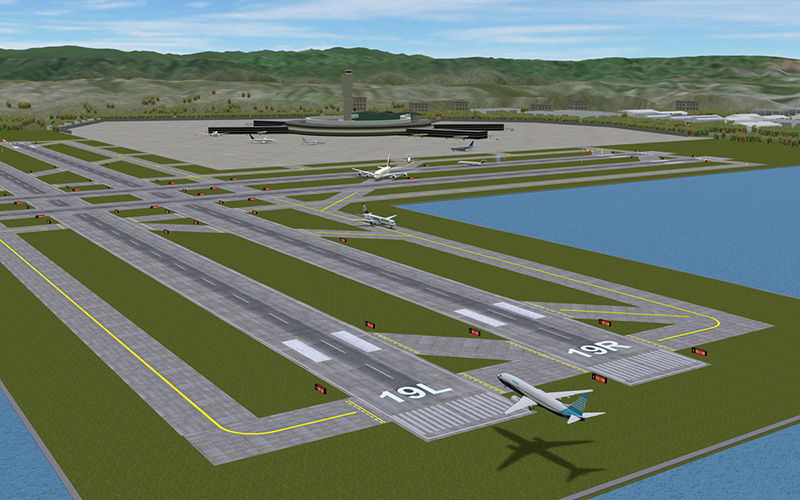 One thought on “Development of Airport Madness”